Tim Lengfeld started his mastering career in 1999. His studio has mastered more than a thousand albums so far, several which have won nominations and awards, including 15 SAMA Awards and 3 Goema Awards. Tim’s “golden ears” and state of the art equipment allows him to turn ordinary recordings into hits across several genres. Here is a small selection of albums Tim is credited for.

A selection of projects mastered by Tim Lengfeld 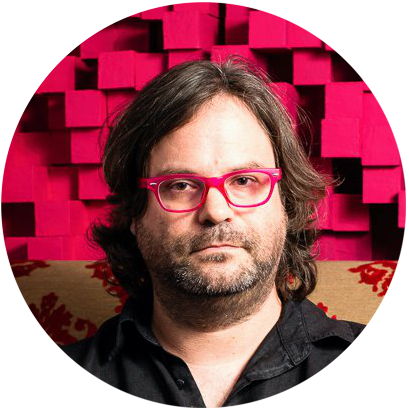 DO YOU HAVE A GREAT SONG WE CAN POLISH TO PERFECTION?